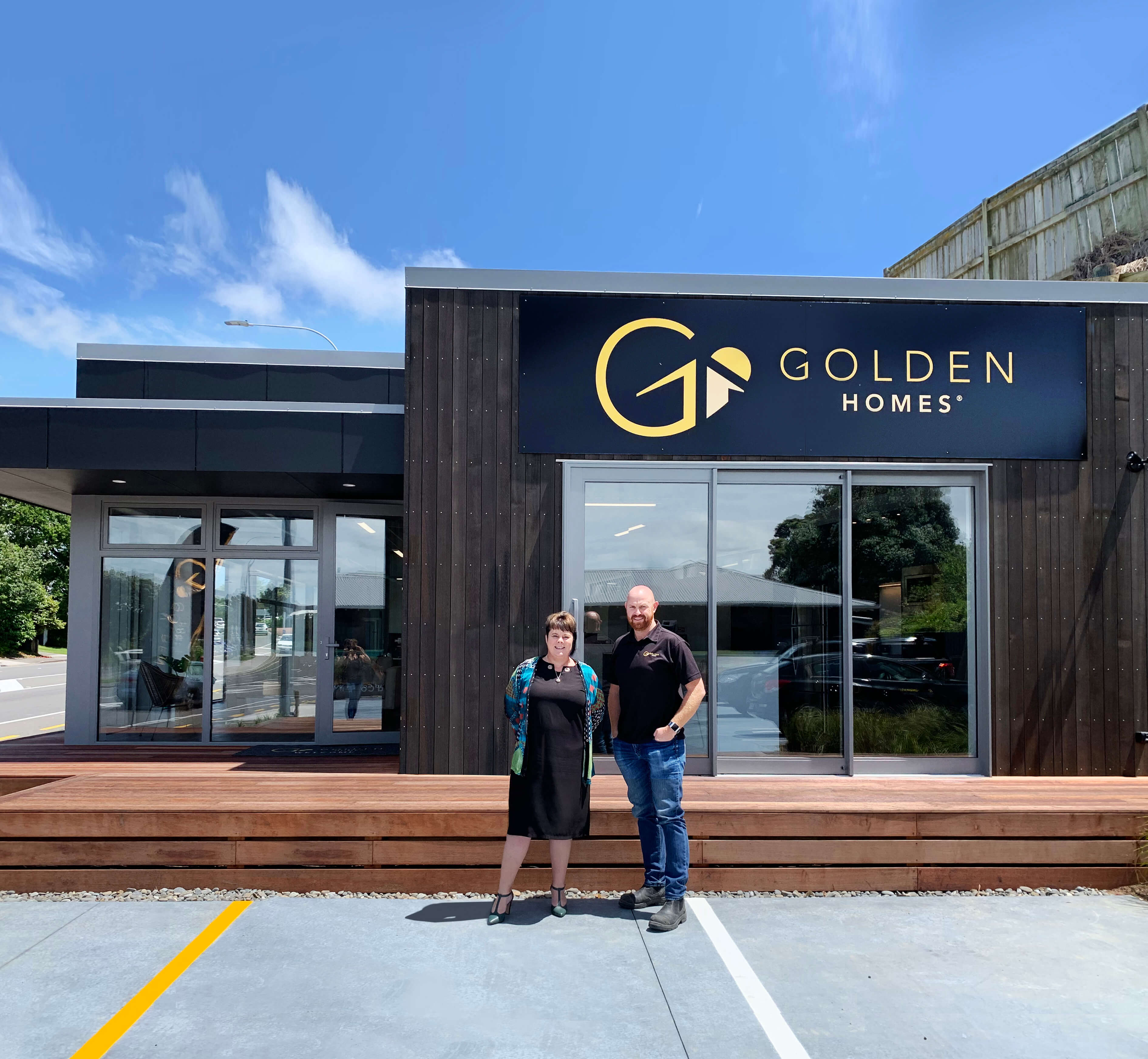 Golden Homes Taranaki Sales Lead Jenny Thomson is “blown away” by the strong number of sales enquiries received during the Level 4 lockdown. “The phone hasn’t stopped ringing and the quality of the enquiries is genuine. Many people have already bought sections and are serious about wanting to get plans drawn up immediately,” she says.

One particular house and land package received 14 enquiries in less than 24 hours after it was released, proving Taranaki’s economy is still in great shape and locals feel positive about moving forward.

“Taranaki is in a unique position compared to the rest of New Zealand. Ninety-nine percent of my clients haven’t stopped working – they’re either essential workers or are able to continue working from home. We’re lucky to be surrounded by primary producers, food manufacturing facilities and other key industries such as oil and gas. I expect we’ll shake off the effects of this lockdown much quicker than bigger urban centres.”

The region is also in a strong position to potentially attract an influx of new residents. Thomson suspects city-dwellers may now shun high density housing developments in favour of larger residential sites with more physical space.

“Regions like Taranaki have become increasingly popular in recent years as people are priced out of the Wellington, Hamilton and Auckland housing markets, but I expect interest in Taranaki to increase even further now.

“What’s become very obvious to everyone in the past month is that a lot of people can work remotely and face-to-face meetings aren’t a necessity. We’ve learned to use video conferencing and the idea of living in a smaller community, where land is much cheaper, will grow in appeal.”

Building new, rather than buying an existing dwelling, is also a popular choice for first home buyers who can use their KiwiSaver accounts to access a HomeStart grant from the Government. “By building, you’re also helping New Zealand’s economy to rebuild itself,” Thomson points out.

“New Zealanders are also more conscious of living a healthier lifestyle and living in healthier homes and that’s where Golden Homes offers a real point of difference.” Locally-made ZOG® Steel Framing System is used which does not rot, warp or harbour allergens such as mould, dust or gases released from preservative chemicals.